As part of the Expressway Program, this project will provide a vital connection to Doha's fast growing Lusail City Development area, which is currently under construction. It will upgrade the existing Al Istiqlal Road from south of the Al Wahda (Arch) roundabout to north of the North Channel Crossing, and Onaiza Street. 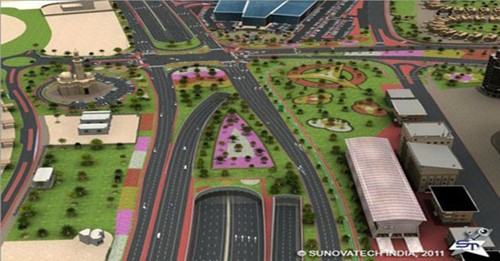 Enter your details to receive the download by email