Born in London, James Irvine graduated in 1984 from the Royal College of Art, London. In the same year he moved to Milan. From 1984 to 1992, he was a design consultant for Olivetti design studio Milan, under the direction of Michele De Lucchi and Ettore Sottsass. In 1987 he worked for one year at the Toshiba Design Centre in Tokyo. He returned to Milan in 1988 and opened his private design studio. His first clients were Cappellini and SCP. From 1993 to 1997, in addition to his private studio, he was a partner of Sottsass Associati, in charge of the studio's industrial design group. In 2004 he was the guest of honor at the fair Interieur in Kortrijk and was also elected Royal Designer for Industry by the Royal Society of Arts in London. In 2007 he was awarded an Honorary Doctorate in Design from Kingston University.
His design studio in Milan has worked with various internationally renowned companies including Alias, Arper, Artemide, B&B Italia, Canon, Coro, Foscarini, Magis, MDF Italia, Mercedes Benz, Muji, Olivari, Olivetti, Phaidon, Thonet, WMF and Zumtobel. 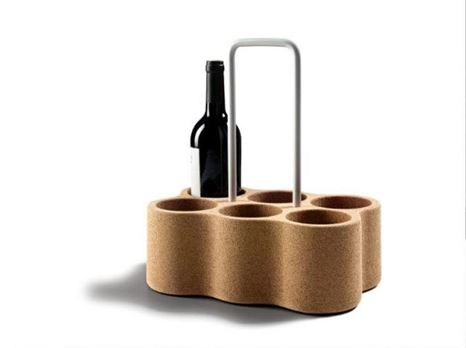 Six is a tender expression of friendship.