The century-old Portuguese brand of luxury soaps and fragrances has chosen New York to open its first store outside Portugal. The shop’s design, by Tacklebox Architecture, pays tribute to Portuguese architecture and craftmanship, wherein cork – which has been innovatively, intelligently, and creatively worked - assumes pride of place. 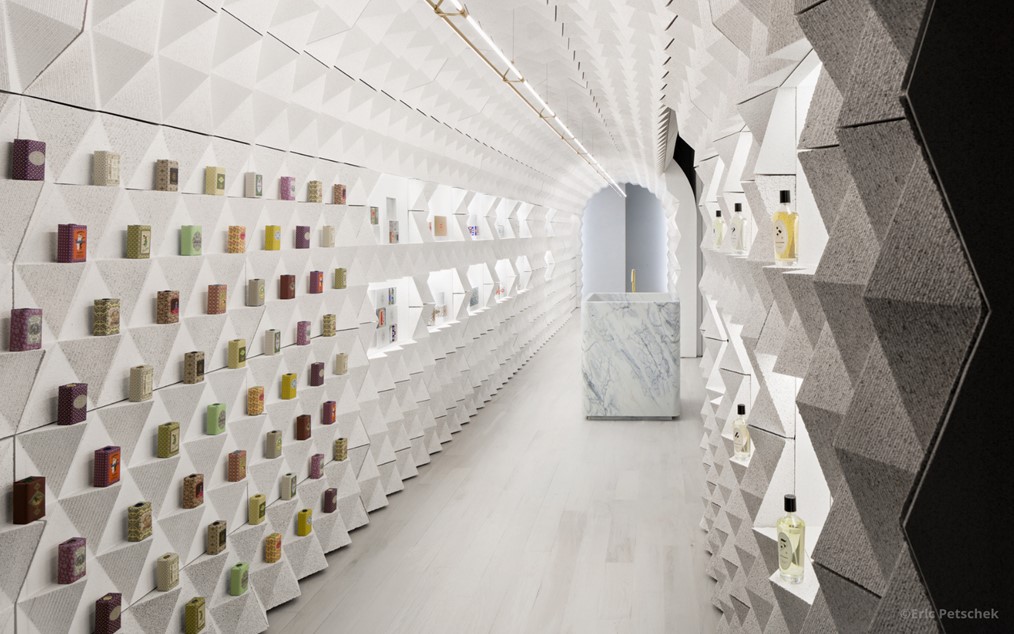 “Working with cork to create such a large 3-dimensional construct with a faceted tilled pattern was a challenge, however, it allowed us to create a system of assembly out of one of the most renewable materials available.”

Taking advantage of the precision of CNC moulding technology, 1,500 diamond-shaped cork modules have been used to build an impressive 13-metre arcade. Agglomerated cork, painted white, dominates the space of the Claus Porto store, in New York, located in the Nolita neighbourhood (an abbreviation for the “North of Little Italy”).

The cork blocks were moulded using CNC technology and were then combined, one by one, to test the construction format. After assembly of the test version, the structure was disassembled and the modules were transported to the store where they were re-combined, in less than 10 days, creating an impressive arch that welcomes shoppers. The cork blocks used in this project were supplied by Amorim Cork Composites. Tacklebox's production partner in New York was Digifabshop. 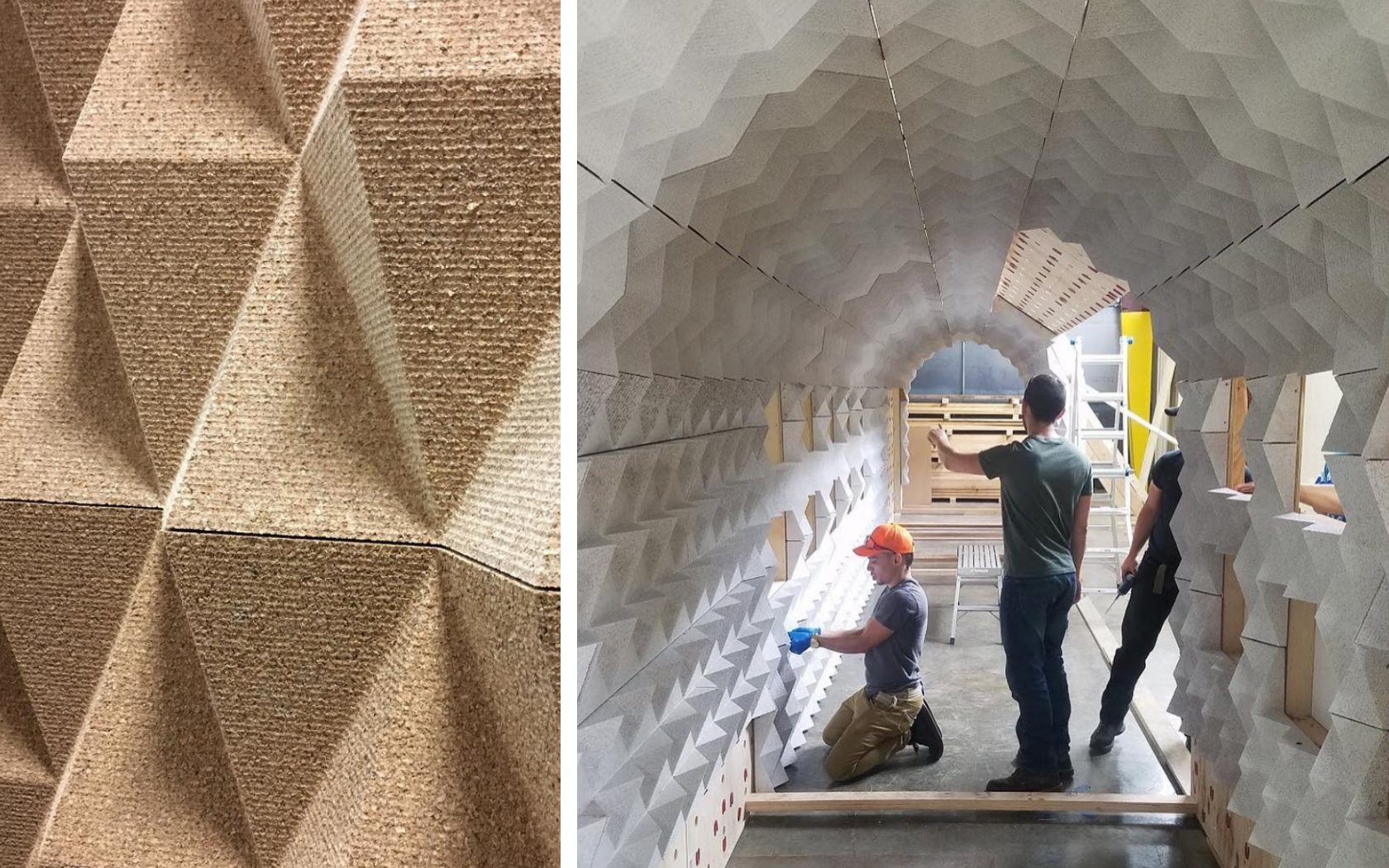 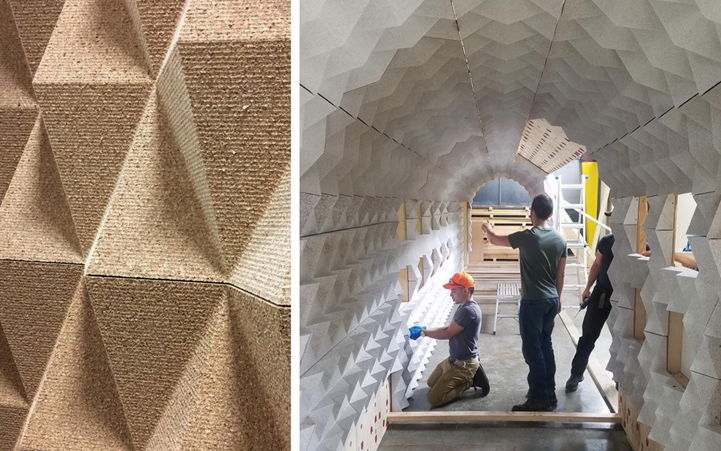 Painting the cork white gives it a disruptive visual appeal, while at the same time making us think about cork’s unique sensory, performance and ecological properties, such as lightness, flexibility and adaptability, softness and sustainability – given that it is 100% natural and recyclable. Cork’s intrinsic thermal and acoustic insulation also helped make the space comfortable and welcoming.

“When we tell visitors about the cork, the reason why we chose it, its connection to Portugal, the fact that the country is responsible for roughly half of its world production and that it’s a natural, sustainable material… and then it all makes sense and everybody raves about its design and the choice of the raw material.”

“It was clear to us that for Claus Porto's first international project, the goal was to create a place that served as a portal into that cultural heritage and that it would be important to work with true Portuguese materials of Cork and Estremoz marble.”

Claus Porto is the luxury brand owned by Ach. Brito, the oldest soap factory in Portugal. Currently, its products, all of which are made in Portugal, are sold in about 60 countries, including in some of the world’s most luxurious department stores, such as Liberty London, in the United Kingdom, Le Bon Marché, in Paris and 10 Corso Como, in Shanghai and Seoul. 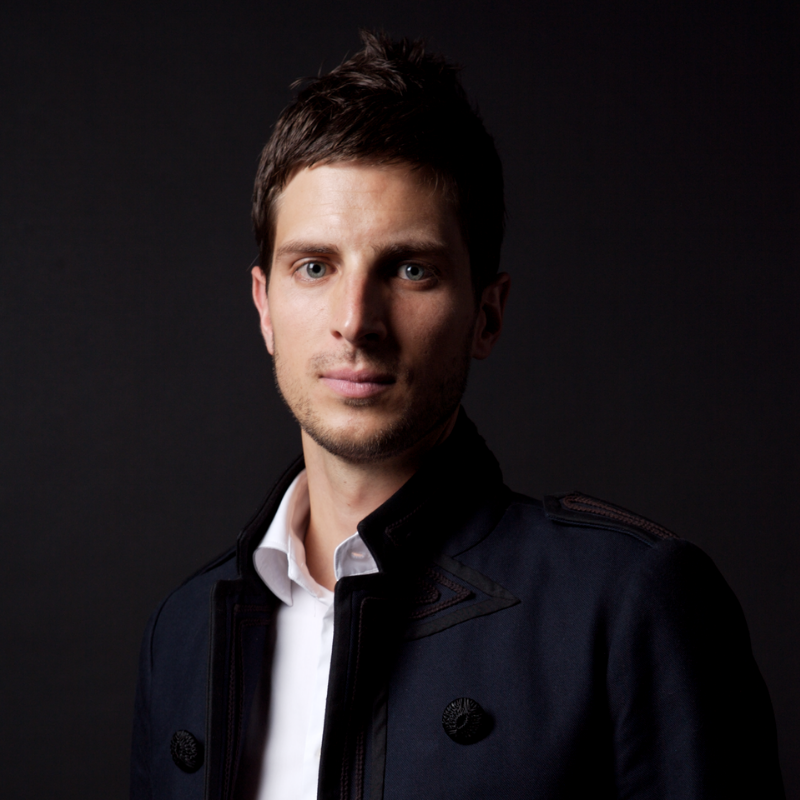 Managed by Jeremy Barbour, Tacklebox is an innovative architecture firm based in New York whose portfolio includes projects for the stores of brands such as Aesop, Kenneth Cole and 3.1 Phillip Lim. It is included on The Architect’s Newspaper’s list of the 50 best interior architecture firms.