The Brazilian designer duo has created a group of pieces of furniture that explores the beauty, versatility and sustainability of cork.

Called Sobreiro (cork oak), it is the first line of cork furniture created by the renowned Campana brothers. Made up of an armchair and three cabinets, the collection marked the participation of the Brazilian designers in the 2018 edition of Experimenta Portugal, an initiative of the Consulate General of Portugal in Sao Paulo, dedicated to Luso-Brazilian art and culture.

To design the pieces, the Campana brothers dove into the Portuguese culture in search of the elements that represent the national identity the best. The duo found in cork, a distinctive feature of the local culture and one of the most exported products, the ideal raw material for the conception of furniture with a solid, yet curvilinear and light design.

“Cork has always fascinated us, not only because it is an ecological material, but also for its lightness. The texture, the variety of applications and insulation enrich the possibilities of expressing, through this material, new concepts and gestures.”

“Having the possibility of accompanying the Campana Brothers in their first cork project is a privilege for Corticeira Amorim. We have long appreciated the work and creative line of what we consider to be one of the most relevant design studios in the world today.” 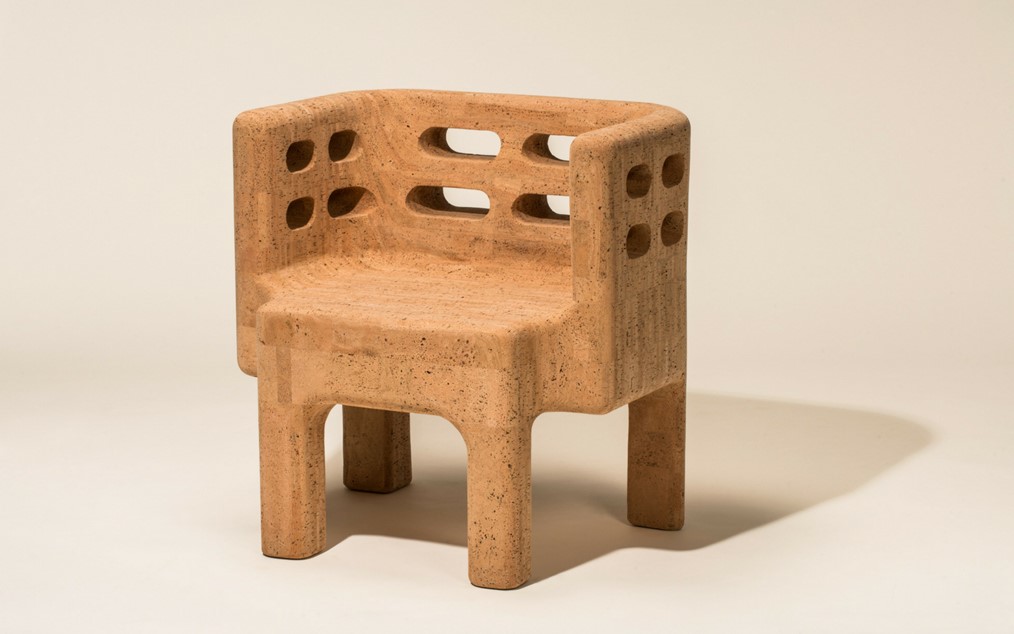 Founded in 1983, in Sao Paulo, by the brothers Fernando (1961) and Humberto Campana (1953), the Campana Studio became famous for its design of intriguing and creative pieces of furniture, such as the Vermelha or Favela armchairs. The work of the two designers incorporates the idea of transformation and reinvention, using materials of common use to create vibrant and bold pieces that integrate typical features of the Brazilian cultural identity, such as bright colours and the mixture of textures. The Campana creations are part of the permanent collection of cultural institutions, such as MoMA, in New York, the Centre Georges Pompidou, in Paris, or the Vitra Design Museum, in Germany.

The Experimenta Portugal project is an annual initiative of the Consulate General of Portugal in Sao Paulo, dedicated to Luso-Brazilian art and culture. In 2018, during its fourth edition, it offered an extensive calendar of events throughout the months of May and June. During Experimenta Portugal, the pieces from the Sobreiro collection were on display at the Consulate General in Sao Paulo. 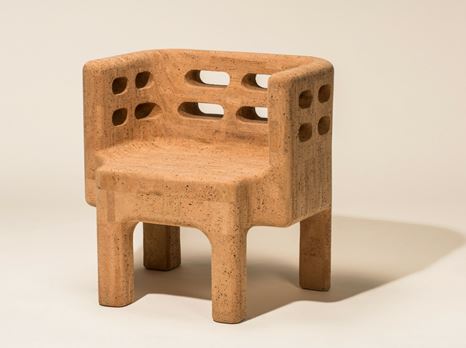 Sobreiro is the new collection from the Brazilian designers, developed in partnership with Corticeira Amorim, Época and the European Capital of Furniture.