News
/ "I think that cork is extraordinary!"

"I think that cork is extraordinary!"

In this interview, the architect João Luís Carrilho da Graça talks about his emblematic work - the Lisbon Cruise Terminal - which uses an innovative solution that endows it with greater structural lightness: concrete mixed with cork.

The idea of using this innovative solution, combining cork and concrete, in the Lisbon Cruise Terminal was developed in the framework of the Metamorphosis pro

The Metamorphosis project resulted from an invitation made by Experimentadesign to several architects and designers to think about new ways of using cork. Architects were asked to use cork in construction solutions, if possible. This challenge came at the same time that I was developing a project for the Cruise Terminal. In this case, the building’s foundations had already been built, prior to the public tender in 2010, so we had studied the entire structure.

The engineers working with me said that the foundations’ load-bearing capacity had been exhausted and ideally the building’s elevations should be made using a lightweight material. So I presented this challenge to Amorim, Secil and the University of Coimbra’s Engineering Laboratory (ITeCons), to study a new concrete solution that would incorporate as much cork as possible, to be lighter, while maintaining its structural character. This is an extremely innovative combination – the introduction of cork in concrete, and its associated resistance capacity. Concrete had already previously been used with cork, but for subsidiary tasks in the field of construction, such as fillers, and never with this kind of objective.

“This is an extremely innovative combination – the introduction of cork in concrete, and its associated resistance capacity.” 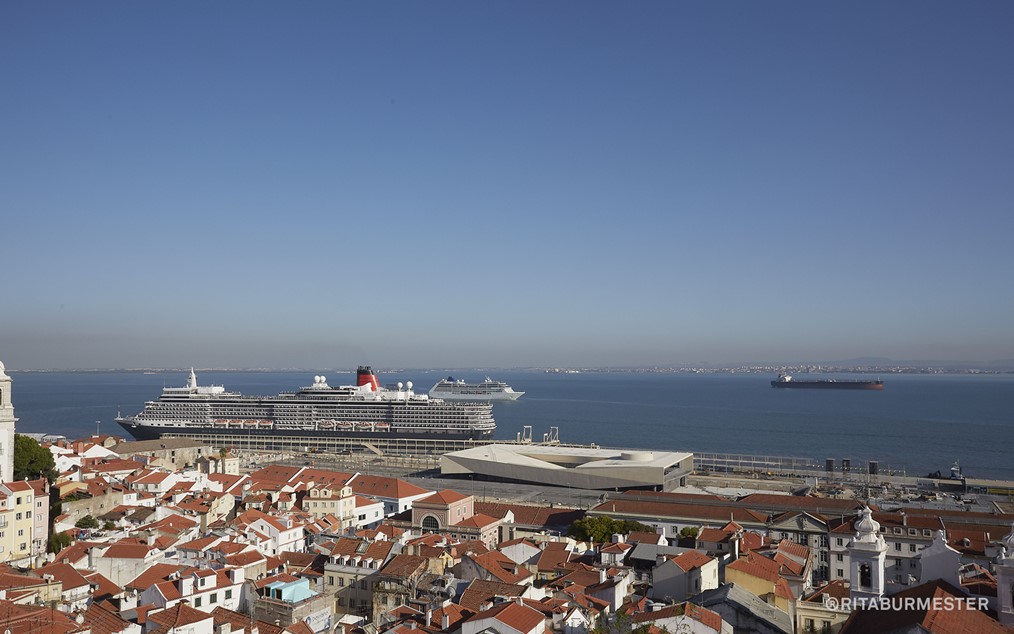 The main reason to use cork in this project was lightness?

Yes. Cork is very lightweight and, in this case, that's what I found particularly interesting. But from the moment that this solution was developed – which also has great insulating capacity and structural capacity of resistance – it has become possible to apply this material in a wide array of different situations.

“Cork is very lightweight and, in this case, that's what I found particularly interesting”

What other aspects added value to this project?

When the solution combining concrete with cork was presented in the Cloister of the Monastery of Jerónimos, in the framework of the Metamorphosis project, people touched the concrete and said that it would be wonderful for flooring.

We usually think of concrete as something that is hard, which gives us a sense of a certain aggressiveness and brutality. But concrete mixed with cork, if well treated, is softer than paint or normal plaster – which are hard materials. In other words, it’s hard, but has a very pleasant surface consistency. 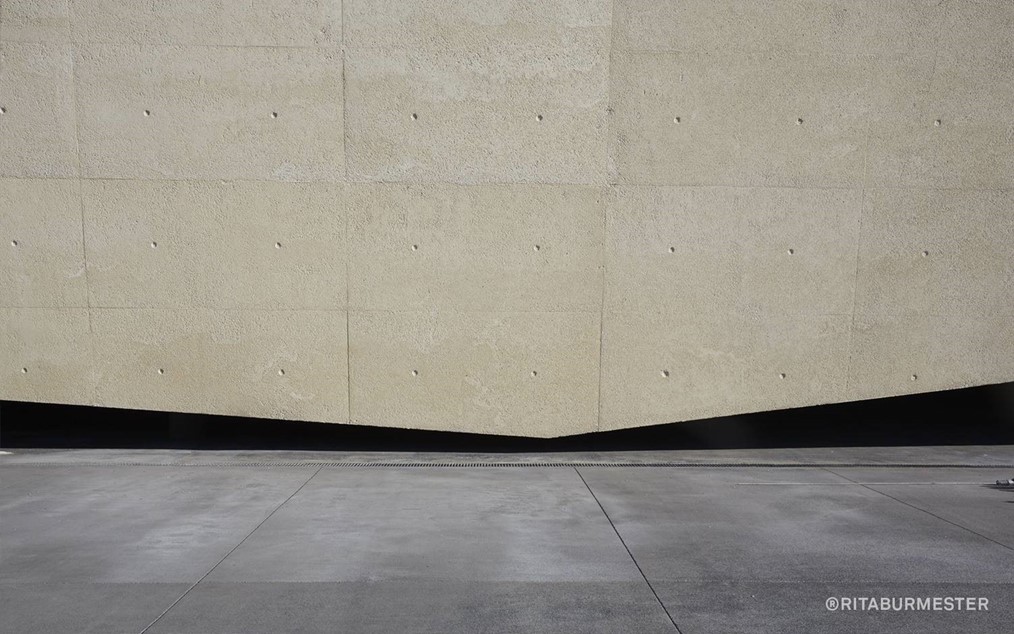 Why was it important to explore the visual effect of cork in this project?

The visual effect wasn’t the main issue. Although, in the case of the Cruise Terminal, since we removed the concrete’s surface layer, the cork appears beneath. This produces a certain roughness and an appearance that I like very much, almost similar to the look of taipa – raw earth used in traditional constructions. This concrete mixed with cork has advantages in comparison with almost all alternatives and I’m convinced that it will be used a great deal in the future.

How did you come up with the right formula to respond to this project’s requirements?

With support from ITeCons, the experience of Secil and very positive support from Amorim. As a result of these combined efforts, also with the assistance of the engineers of my team, we managed to achieve this result. 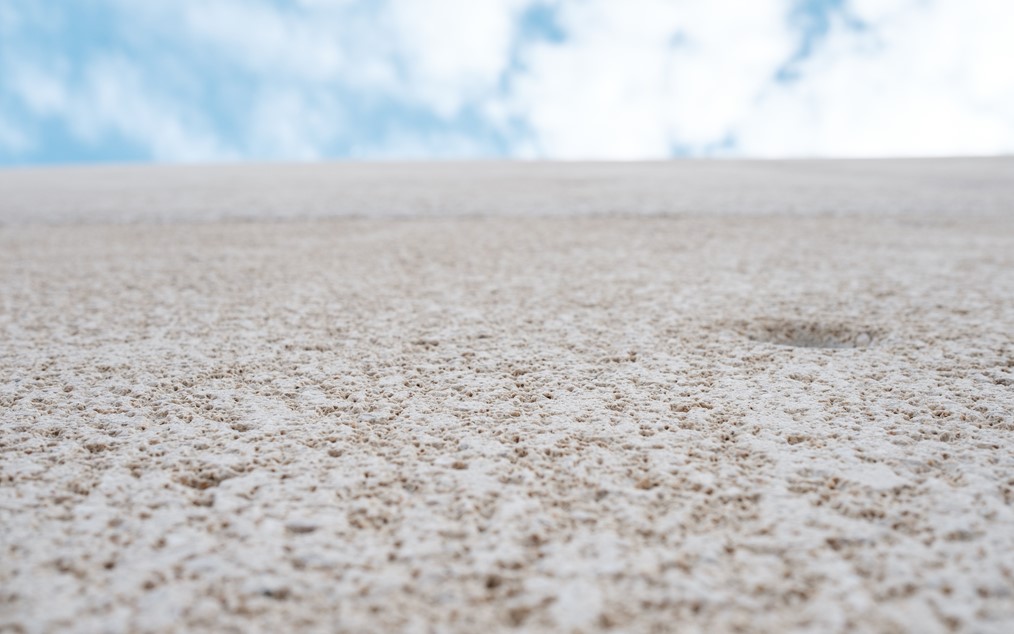 What is the potential of this new solution for the construction industry?

In the future, I’m thinking about using this concrete solution for construction of small buildings, because it delivers a high degree of insulation. Imagine a house made entirely of stone, except that the stone is actually concrete mixed with cork. Therefore, we have resistance capacity and insulation capacity in relation to the exterior – in the summer and winter. In addition, this concrete solution is very soft to the touch, due to the incorporation of a great amount of cork, and is 40% lighter than regular concrete.

“In the future, I’m thinking about using this concrete solution for construction of small buildings, because it delivers a high degree of insulation. ”

What other applications can also benefit from this new solution?

I have only thought about applications related to construction, but in addition to walls, it’s possible to think about flooring and street furniture. For example, I can imagine street benches using this type of material, that should be very comfortable and much lighter. 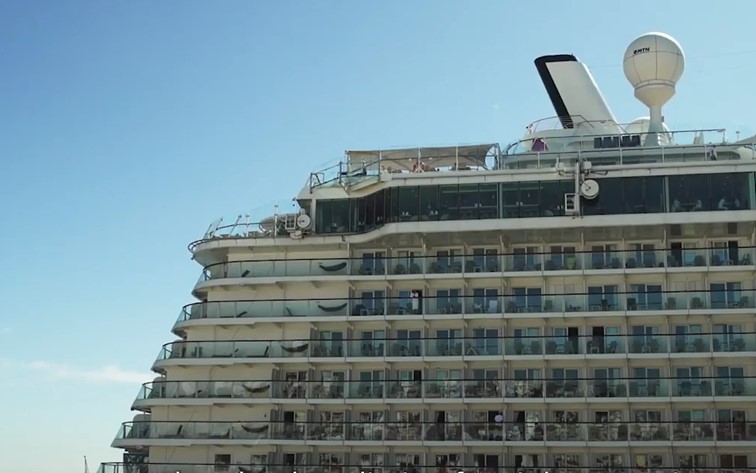 In this video, the architect Carrilho da Graça concludes that “it’s a material that I’ll come to use in the future and I hope it has quite a future”.

Amongst other distinctive factors, your work is also recognized due to the uniqueness of the materials you use – such as white concrete used in the Knowledge Pavilion of Expo'98 – and now cork. Will you continue to use cork in your future projects?

I think that cork will tend to be used more and more, because it has unique characteristics. I was recently doing some research about the cork cell and it’s quite amazing. We can leave a bit of cork under a stone weight for centuries and as soon as we remove it the cork progressively returns to its initial shape, which is truly astounding.

No other natural material can achieve this and I also don’t know of any artificial material. I think cork is extraordinary!

“I think that cork will tend to be used more and more, because it has unique characteristics.” 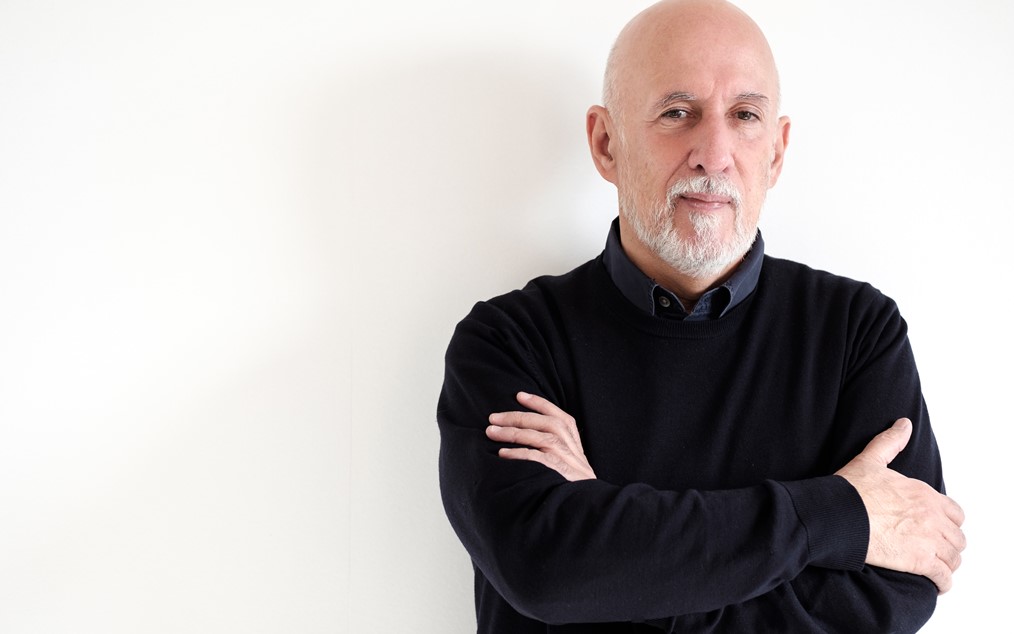 João Luís Carrilho da Graça (1952) graduated in architecture from the School of Fine Arts, Lisbon, in 1977, and began his professional activity in the same year.

His work has been recognized with several awards, including: Royal Institute of British Architects 2015 International Fellowship, medal from l’Academie d’Architecture Française in 2012, title of Chevalier des Arts et des Lettres of the French Republic in 2010, Prémio Pessoa in 2008, Order of Merit of the Portuguese Republic in 1999, and the International Association of Art Critics Award in 1992.

For several years, Carrilho da Graça was a professor in universities in Portugal, Spain and in the United States.

In 2013, he received an Honoris Causa Doctoral Degree from the School of Architecture of the Universidade de Lisboa. In 2015, he was made Honorary Member of the Association of Portuguese Architects.

Development of a concrete solution with cork for application in Lisbon Cruise Terminal.